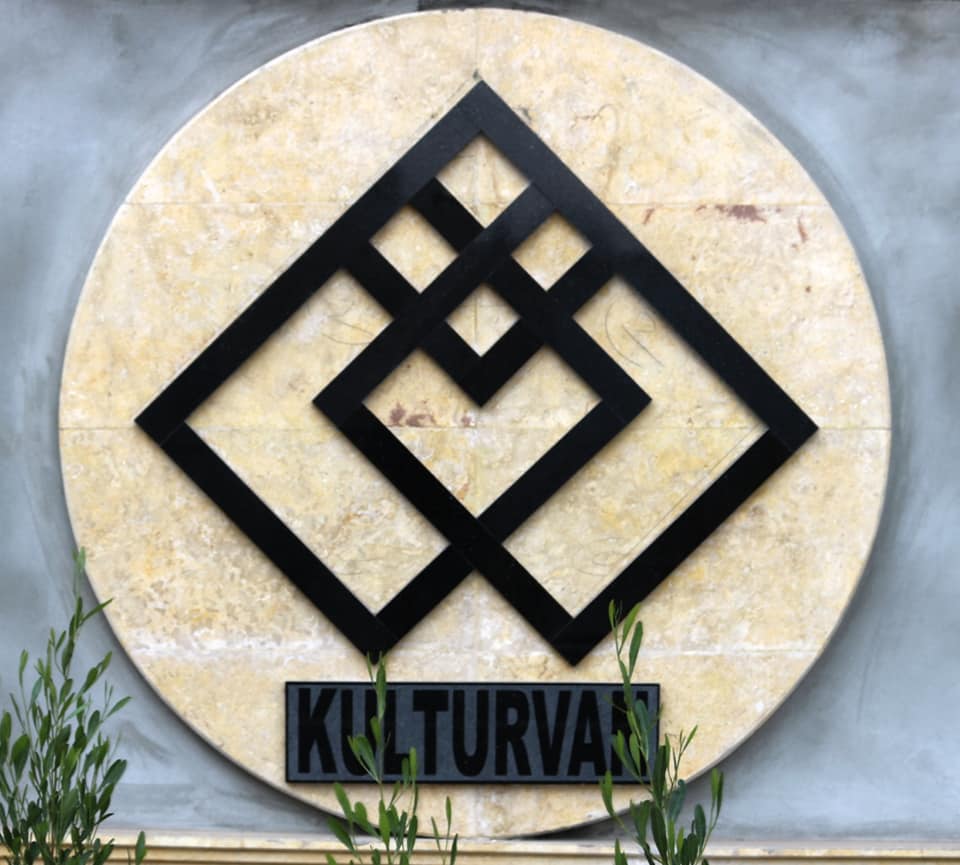 Kulturvan is a non-profit European organization, based as a cultural centre in Amuda, a city in North East Syria. Kulturvan is developing and promoting art and knowledge and encouraging exchanges with similar organisations to increase opportunities and creativity for children, young people and adults in order to support the civil society.

Gernas Haj Shekhmous (Maao) founder and general director of Kulturvan, Culture Unlimited.
Gernas is a musician, actor and cook. He worked in organizing music evenings in combination with responsible food in Brussels.
In 2020, after more than 22 years of living and working in Europe, he decided to return to his native town of Amuda: "I am shocked by the deterioration in the cultural climate in North East Syria. The image of children playing on the streets and the increasing aggression in language and action made me worried. Children played soldiers on the street instead of going to school or making music.
There was poverty in every way. The biggest lack was lack of perspective. There was no place to meet or to taste other flavors than those of war. When I received the key to an uninhabited, abandoned old mud building from a friend to rehearse with my instrument (Def), I immediately knew what I wanted to do. This place should belong to everyone. I couldn't let go, and chose to turn my fears and disappointments into action. The next morning I was renovating. Fortunately, I already had experience with a similar project in Brussels."

Board of the Foundation:

Alaa Dham Abdulfatah: chairman of Kultuvan, Culture Unlimited foundation. Project manager, photographer and aspirant writer.
Ine Smeets: Ine is the secretary of Kulturvan, Culture Unlimited. Arabist, coordinator and communication specialist.
Chris de Jong: treasurer of Kulturvan, Culture Unlimited. Director of STOA, boardmember of several culture institutions in the Netherlands.
The board members work voluntarily. and don’t receive any payment for their activities. They make decisions in line with the vision and mission of the foundation.The managing General Director, Gernas Haj Shekhmous (Maao), will be responsible to act on behalf the board in order to get the organization started and begin with the activities.
He has the authority to make contracts and employ personnel he seems fit and is expected to report to the board at least four times every year.


Employees will be paid in accordance the CAO (COLLECTIVE LABOUR AGREEMENT). ..